Another great project delivered packed with interactive technology, Amnesty International commissioned the production of a live photo album for visitors. Visitors would position their face in front of a mirror which directed them on how to line up for a photo and allow the camera behind the mirror to take a clear photo. To ensure the clarity of photos and to eliminate motion blur, the camera would only take a picture when all motion had ceased whilst detecting a face at a particular distance.

The camera would also only take one photo per person, to ensure there was not a duplicate photo in the album. Once the picture is taken, the photo is added to the album and appears in real time on the Amnesty photo album wall. 18 screens were utilised to display each photo in the album, it took advantage of motion detection and facial recognition to achieve its purpose. 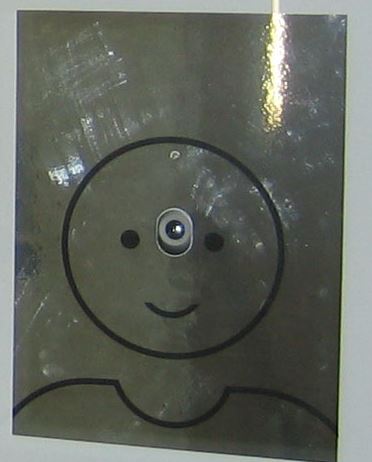 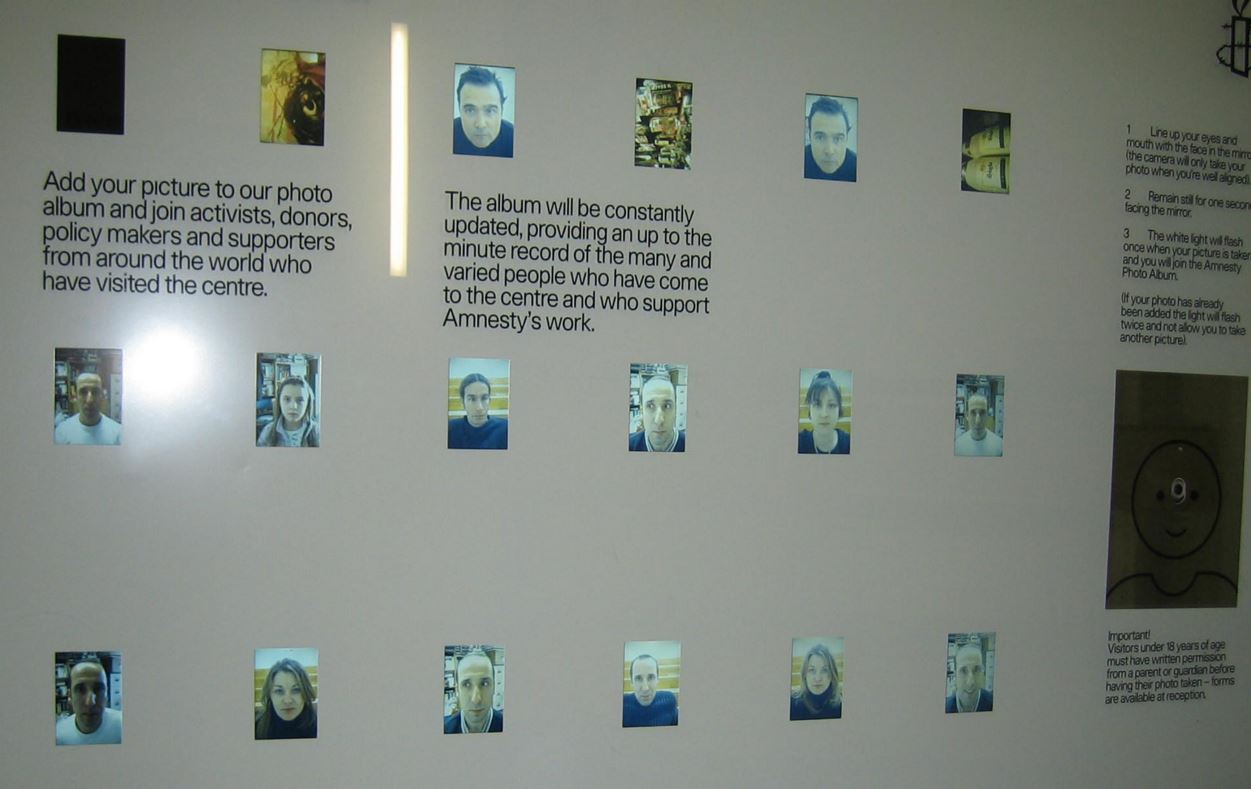 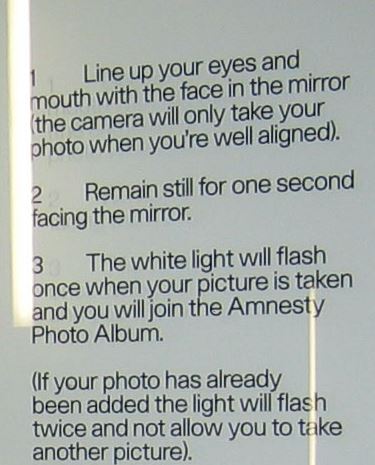 Back To Museums & Visitor Attraction Exhibits