In our most recent and visceral project we have been deeply involved with the Shoah foundation founded by Steven Spielberg to develop a new, ground breaking, holographic exhibit which is being used to record and immortalise the testimonies of survivors of the Shoah of World War II.

Our experience and expertise in developing holographic systems was the key the Shoah foundation required to take their idea and an existing Natural Language Processing (NLP) platform developed by the University of Sothern California, out of the classroom and into the museum proper, as a stable public exhibit that audiences can interact with.

The Illinois Holocaust Museum is the first in the world to have this new interactive holographic technology and the reception received from visitors has been astoundingly positive, where multiple members of the audience noted that the experience is at times overwhelming, due to the strong emotions that are invoked from the responses they receive from the hologram.

We were approched by our partner in America, EventWorks 4D to develop a unique automated system, which brought together many disparate components to create a realistic holographic experience. One of the biggest difficulties during the system design was ensuring that the holographic image was realistic, particularly the illusion of depth between the background scene and the holographic survivor.

A high definition (HD) background screen (4m x 2.5m) as well as a second HD LED screen (3.5m x 2m) both made up of 2.68mm RGB LEDs were deployed to produce the holographic effect, ensuring the holograms semblance remains realistic at multiple viewing angles. To reinforce the feeling of depth we combined the projections together with a controlled lighting environment.

The lighting system was composed of two parts the stage lights and the theatre lights. The stage lighting was composed of four movable RGB LED lights (two positioned at either side of the stage) along with three ColorGraze MX4 Powercore fixtures positioned along the front of the stage. While the theatre lighting system consists of twelve spotlights arranged in a 3x4 grid allowing for 4 distinct lighting zones. All lights are controlled via a DMX controller, this paired with the holographic projections allowed us to pre-program a wide range of lighting effects to give a more realistic presence to the hologram.

A key requirement for the project was to ensure that the whole process was completely automated and that there was a build in tolerance for any faults that may occur. This was to simplify the moderators role where by they would only be required to press a button enabling the holograms Q&A mode and to reduce the likelihood of errors.

This involved the development of a robust remote control management system that allows us to access the Illinois system from our UK offices. This allows us to not only test and monitor the system, but also enables us to control any future system updates as and when required.

All of us here at Interactive Imagination together with our partner EventWorks 4D are extremely proud to have played a part in this truly wonderful project, ensuring that these important survivor stories from humanities darkest period will never be forgotten. 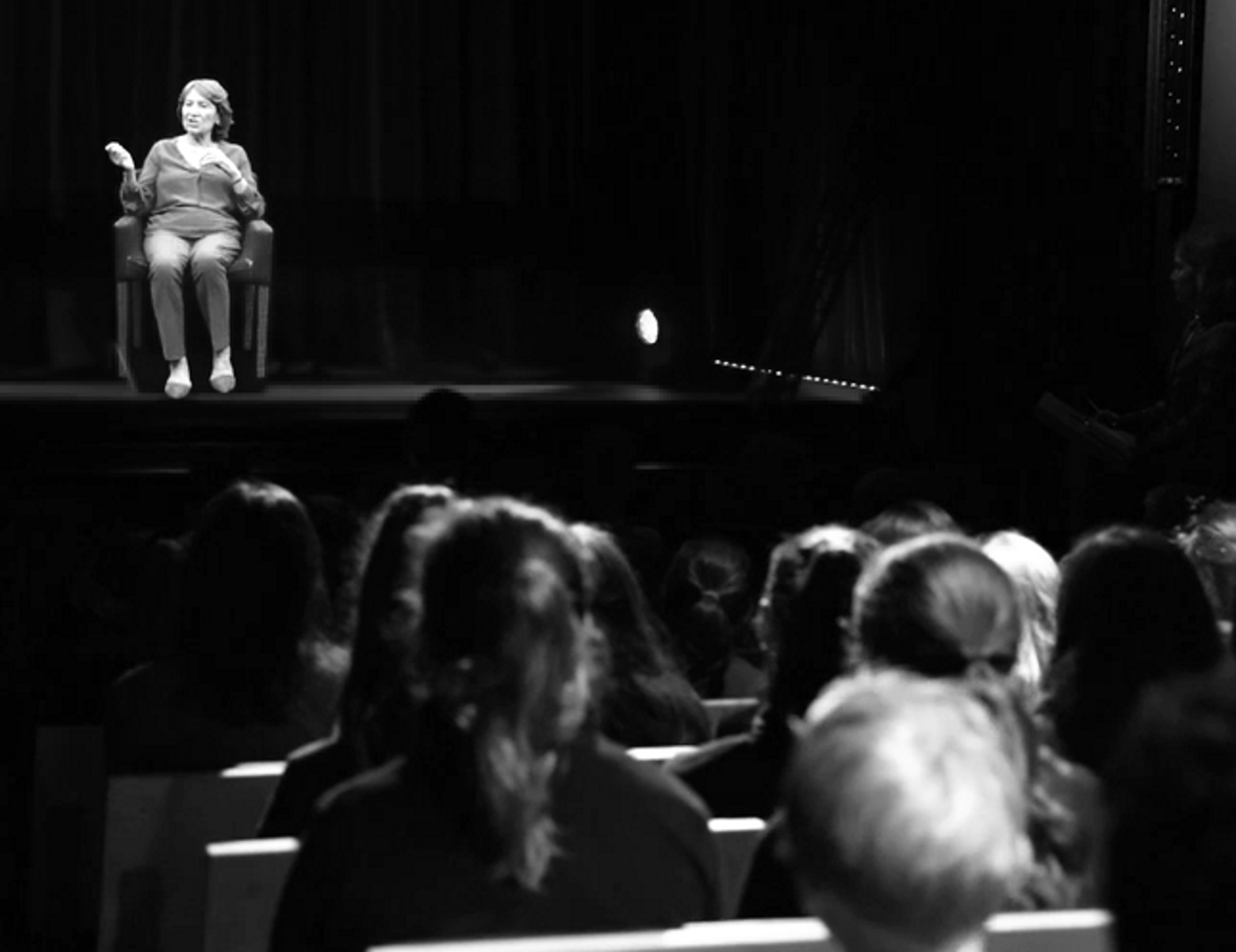 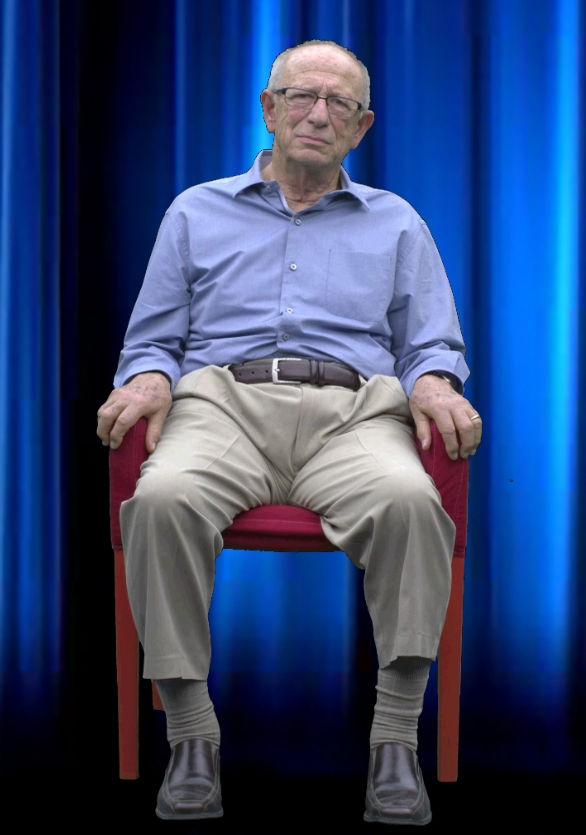 
Back To Museums & Visitor Attraction Exhibits